In the wake of the longest partial government shutdown in United States history, Weber State University’s Center for Community Engaged Learning-Research Extension (CCEL-RE) will conduct a series of surveys to examine the impact of the shutdown on Northern Utah.

Developed in partnership with Ogden City, Weber County, Davis County, the Department of Workforce Services and local nonprofits, the surveys will measure the shutdown’s effect on federal government employees, businesses and nonprofit organizations. 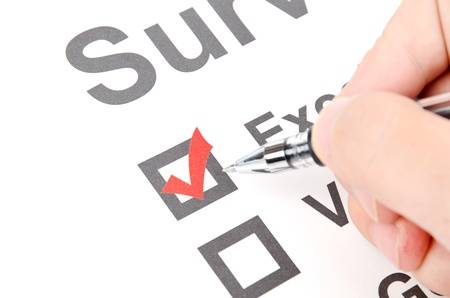 “Between the Internal Revenue Service, the Forest Service and other government entities, more than 5,000 federal government employees work in Weber County,” said Guy Letendre, WSU’s economic development director. “The effects on individuals and the ripple effect on our economy should be studied.”

One survey will explore the issues faced by federal government employees who were furloughed or asked to work without pay during the shutdown. Questions will inquire about financial security, housing, disruption to medical care and mental well-being. The survey will help researchers gauge the extent to which the lives of employees were interrupted during the shutdown in comparison to a control group.

A second survey will help determine the impact for nonprofit organizations. The survey will explore whether their resources were strained because of increased need or because of an interruption to federal dollars.

The third survey will assess the cost to local businesses, particularly those located in close proximity to offices that house federal employees. Questions will cover how much the shutdown impacted local businesses’ revenue and whether companies had to lay people off or cut back hours.

“We think the data collected from these surveys could be helpful to local government and nonprofits to better prepare for the next time a government shutdown happens,” said Katharine French-Fuller, CCEL-RE director. “We are excited to see what the results hold.”

“Ogden City highly values the contribution of our federal employees to our community. It is our hope that through this study we can capture all the things that businesses, nonprofit organizations and members of our community did to help ease the burdens of those who were affected by the shutdown,” said Ogden Mayor Mike Caldwell. “This information will prove very helpful in preparing for and easing the burdens placed on our federal employees in case this happens again.”