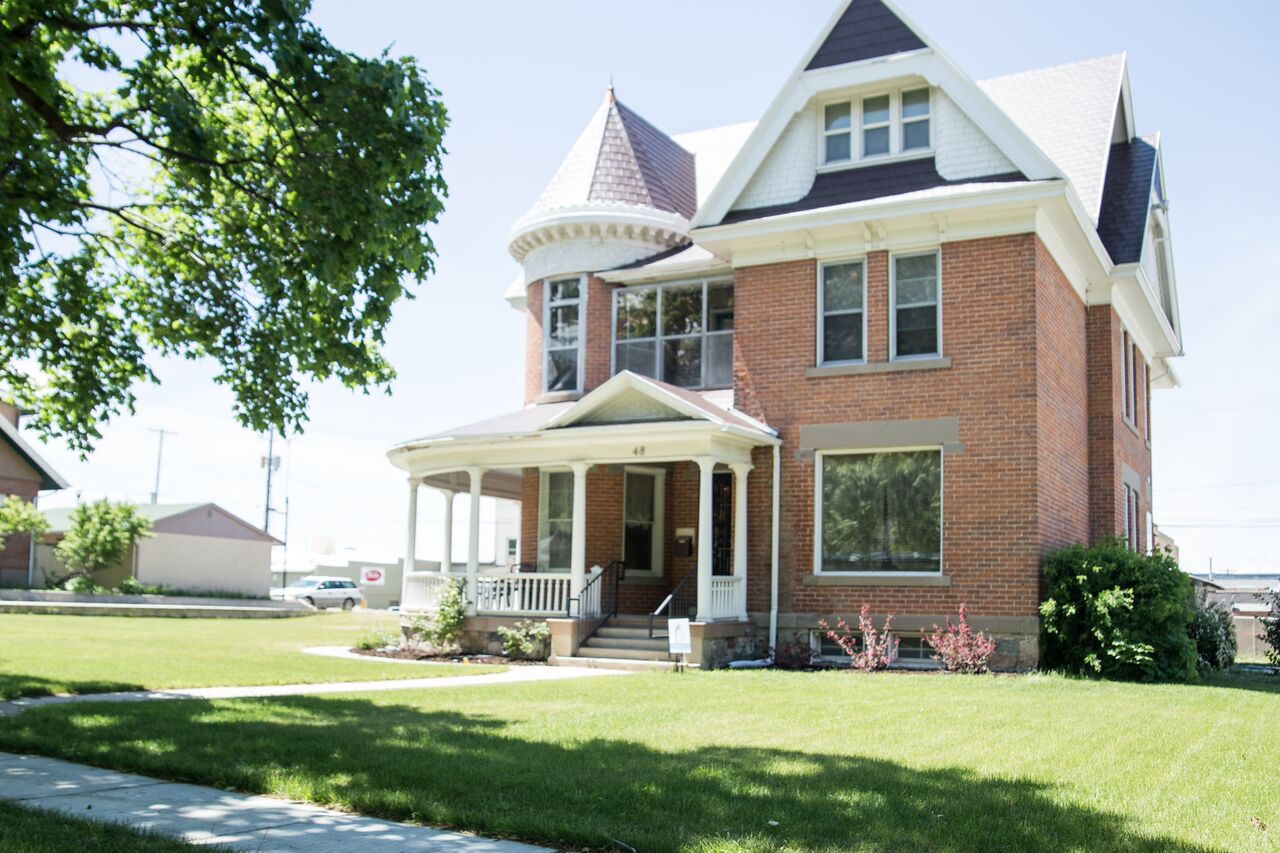 As healthcare costs increase, many Americans aren’t sure what to think about natural, holistic medicine. When it comes to childbirth specifically, many Americans think hospital births are the only safe option.

Danielle Chancellor-Checketts, midwife and founder of Mermaid Birth Center, is trying to address that misconception.

“When you have a team supporting you and they have the right amount of skills and training, it’s a beautiful thing,” Checketts said. “That’s why we get hired. It’s a good blend of the medical side and the natural side.”

Checketts started as a midwife when her sister-in-law requested she be there for her birth years ago. Within a year, she had opened Mermaid Birth Center. At first she ran it out of her home, a sprawling modern house among the swaying wheat fields in Honeyville, Box Elder County. She has since expanded into a second building in Brigham City.

Located on 100 E 48 S, just a few minutes from the hospital, the Brigham City building is a stately pioneer-era home that has been updated and modernized. The bathrooms and kitchen are newly remodeled and look like something out of an HGTV decorating show. Mermaid paintings and statues abound; a reference to the water-births that take place in the building (most mothers opt for birth in a large, state-of-the-art bathtub).

All in all, the Brigham City building feels more like a cozy, upscale bed & breakfast than a birthing ward. As opposed to the sometimes sterile and impersonal environment of hospitals, there is a personalized touch that Checketts’s clients appreciate.

“I really want people to see this as a professional option. We’re not just midwives who threw something together. We’re people who are trained and professional and know what they’re doing,” she said.

A big obstacle for Checketts in the six years since Mermaid Birth Center opened has been dealing with the stigma around natural childbirth. She has seen this in both potential clients and the local community. In America, many people simply aren’t sure what to make of birth centers.

This trend seems to be gradually changing, thanks to people like her. According to The Atlantic, midwife-assisted births in the United States more than tripled from 1989. In 2013, the last year data was available, they accounted for about 9% of all childbirths.

In many other industrialized nations, this number is much higher. England, for instance, has midwives at over half of all births.

For many women, the thought of not having traditional painkillers is what keeps them from considering birth centers. Checketts and her team are used to coaching mothers through the pain, however, and are strong advocates for the toughness of women.

“I love seeing women overcome themselves and seeing what they can actually do. They give birth and they do it beautifully. They get to hold their baby for the first time. It’s just the best thing you can do,” she said.

As word has gotten out and more and more parents are trying natural births, Checketts’ clientele has grown. Averaging about 1 birth a month during her first year, that number is now up to about 5. Some months see as many as 8.

If the past is any indicator, that number will continue to rise. Eventually, Checketts would like to expand to additional birthing rooms to accommodate multiple births at the same time. She envisions bringing on more full-time staff to better serve expecting mothers.

When asked what she’d do different if she were to start all over, Checketts laughs. “Advertise, advertise, advertise!” In addition to the public not completely understanding how birth centers work, Mermaid originally had a hard time getting word out to those who people who were interested.

Through it all, though—marketing deficiencies, public misconceptions, and the usual challenges of owning a business—Checketts is thrilled to be doing what she’s doing.

“Wow. I have the best job on earth. The hours are killer, but to help someone bring their baby into this world is the greatest feeling. I can’t think of something more fulfilling than that.” 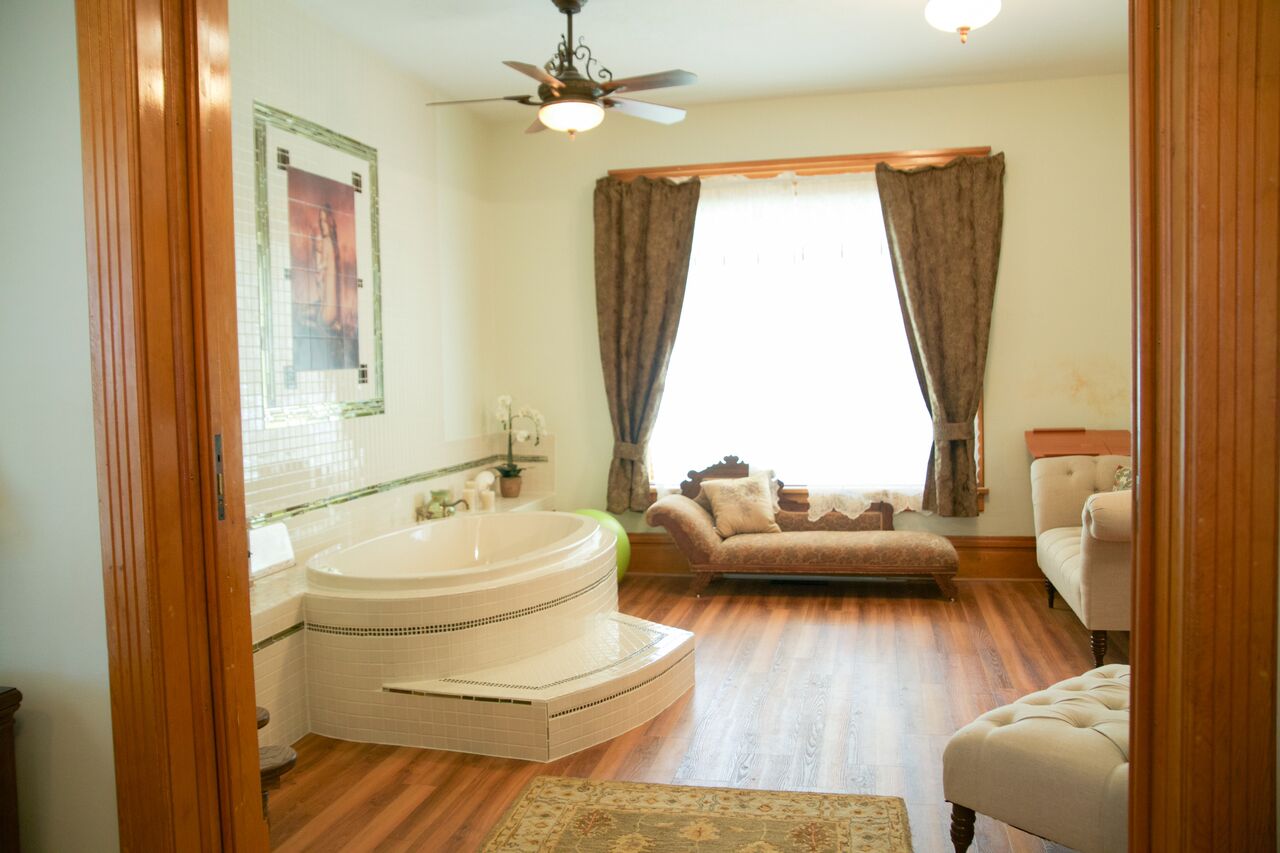 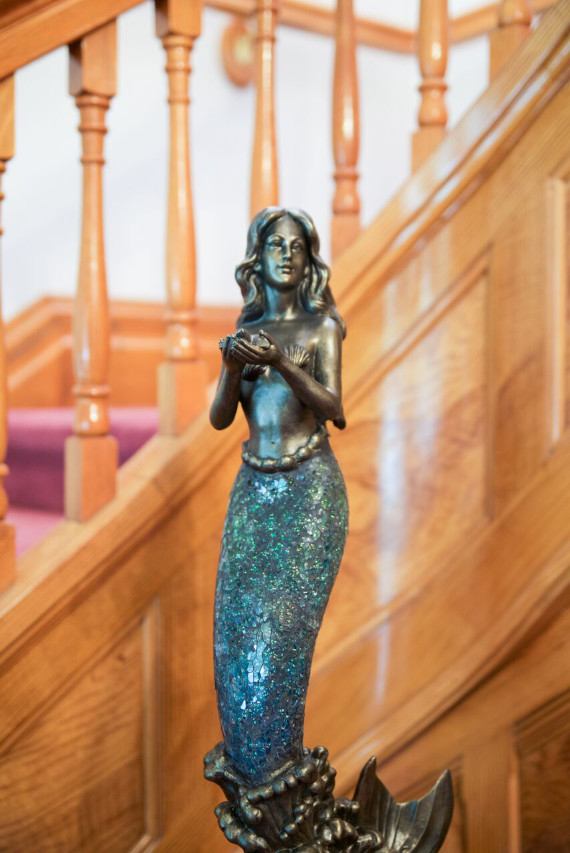