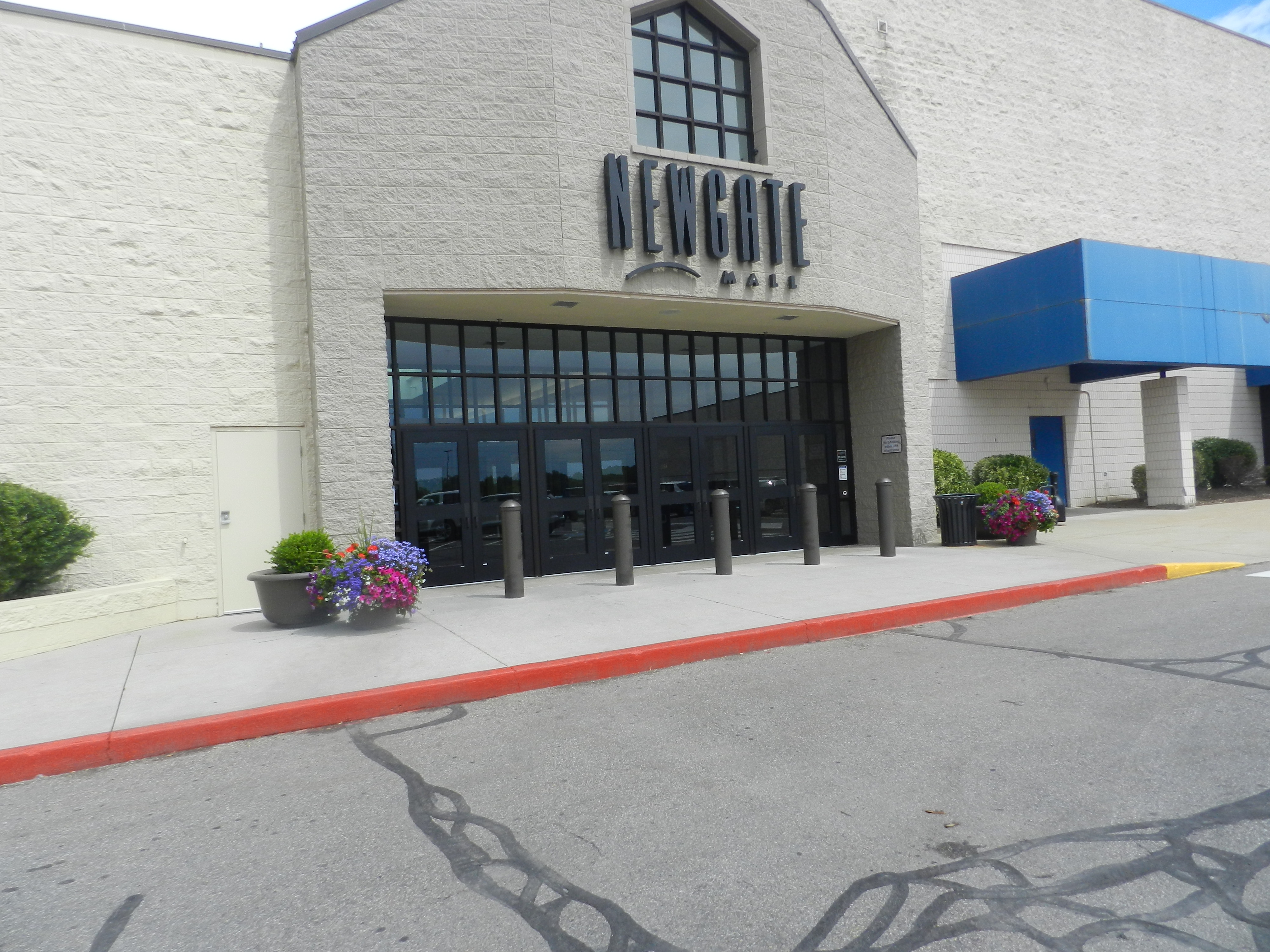 Since its opening in 1981, the Newgate Mall has gone through several changes and updates. But one element of their personality they’re keen to maintain is their connection to Ogden, making sure to embrace the train-town’s origins regardless of new upgrades or tenants. “The food court used to have a very popular dining car in it,” Robin Wade, Specialty Leasing and Marketing Coordinator, said. “When we post older photos like that on Facebook, we get so many comments because people have so much nostalgia for it.” While the food court dining car is no more, they intend to keep the train theme going by utilizing a brand new fireplace in the food court. “Right now, we’re working with a local photographer to get train-centered art placed on that,” she added.

Wade believes embracing Ogden’s locomotive history is part of what makes the mall so nostalgic to local shoppers. “Newgate was known for recognizing the roots of Ogden being a train town. There is truss work still in the food court, our Christmas Santa set is called the Peppermint Depot and is a train station. We do have a mini train that runs through here—we even have a mini train station for them during the holidays,” she said. And General Property Manager Duncan Lambert agrees that the mall has come a long way while keeping true to its beginnings.

“As of June, we’re about 95% leased,” he said. And, in a time where malls seem to be disappearing, this is quite the achievement. Lambert believes part of their success is a growing sense that online shopping doesn’t fulfill the average consumer like a personal shopping experience. “Even Amazon is getting brick-and-mortar stores now. People want the shopping and customer service experience.”

It’s a great thing that Newgate is thriving because they do quite a lot to support the local Ogden community. “We take a very active role in local organizations to try and give back to the community,” Lambert said. “We’re working with Rotary right now to plant some trees to help support their 100 tree goal for their 100th anniversary. We work on various community projects from serving people at Catholic Community Services to helping Rotary donate dictionaries to all local third graders.”

In fact, the Newgate Mall is working to donate tens of thousands of dollars to local schools, a gift for the schools to use however they see fit. “Some buy new marquees, others used winnings to help support Christmas for needy families attending the school,” Wade said. And Bonneville High, known for their incredible theatre program, used the funds to buy a new light switchboard—a necessary upgrade from their long-used switchboard that used obsolete floppy disks.

Ultimately, both Lambert and Wade associate their mall’s success to the hard-working management team. “We have such great chemistry among our team. We like coming to work and teasing and joking around but always get the job done,” Lambert said. “That camaraderie we have is exceptional, and I think that radiates into the mall and reflects it.”