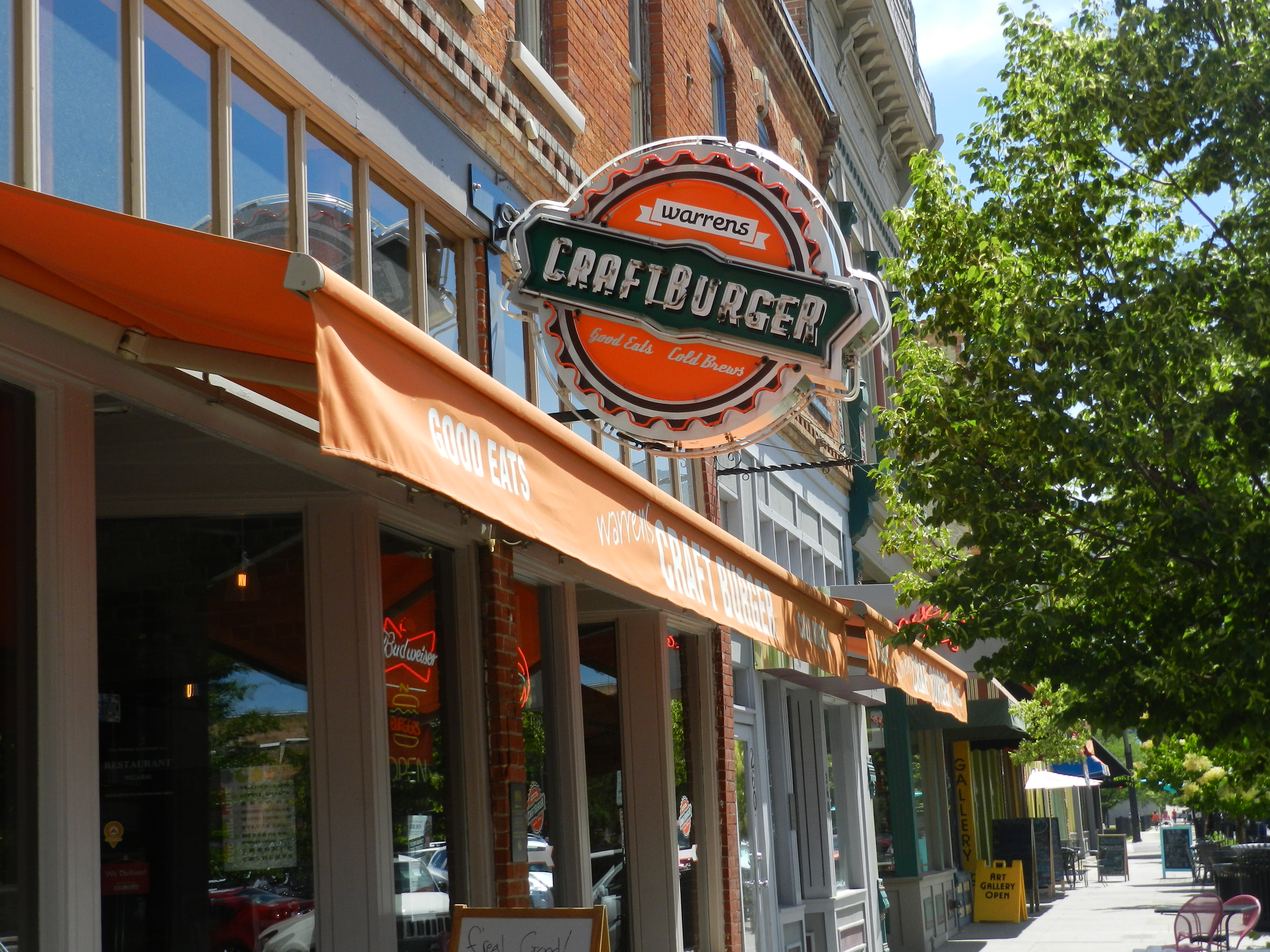 Kirk and Leigh Dean have been married for almost 31 years. In that time, they’ve amassed an ever-expanding collection of restaurants, from Warren’s Drive Inn to Dylan’s Drive Inn and even Warren’s Craftburger on 25th Street—not to mention their 10-year stint as owners of Zucca’s. Leigh’s dad, Keith, started the Warren’s Drive Inn restaurant in the 1950s, so Leigh and Kirk decided to also try their hand in the quick/casual restaurant business. Kirk left a 15-year career as an industrial painter to enter the fickle food industry and knew he needed to do it right.

“I figured, if I’m gonna be an owner, I’m gonna get in and do it for real. So I was manager for four years [at Warren’s],” Kirk said.

When Leigh’s dad died in 1998, they chose to split off from Warren’s and opened Dylan’s Drive Inn in Kaysville and Ogden. They experienced success with their independent foray into food and, in 2003, they had an opportunity to buy Warren’s back.

“So, we ended up owning both concepts,” Kirk said. “But we kept the names separate because they were both well-established by then.” Not to mention, “name changes are a real pain,” said Leigh.

Since then, they’ve grown to six stores: four Warren’s and two Dylan’s, including the Craftburger location. “Our sit-down restaurant is really an elevation of the food we do,” Kirk said. “We use 100-percent-ground chuck, so we can cook it medium rare and have it safe to eat. Plus, you can have adult beverages there as well.” But Craftburger wasn’t a standalone restaurant to begin with.

The Century Club, for those who remember it, was a dance club and bar that once sat where Union Grill currently resides. Century Club approached the Leighs to provide food for patrons, originally wanting them to cater Zucca’s menu. But the Leighs knew it wouldn’t work out, so they developed a pub-style menu, and Craftburger was born. After the Century Club closed, Craftburger moved to 25th Street.

Both Kirk and Leigh are Ogden natives and feel deeply connected to the community. “We do a lot with the Ogden marathon, and the pasta pickups at The Ice Sheet,” Leigh said. “So we like to do things for the community, and we enjoy giving back.”

Part of that connection is sourcing as much product as possible from local farms and ranches. “We buy our buns from Stoneground in SLC, our meat is freshly ground at Oscar’s, and we have Roger’s eggs, based out of West Haven,” Leigh said. “We were worried they wouldn’t want to deliver down to our new Salt Lake locations, but they’ve agreed to take that up and continue that partnership.”

Their newest venture is exactly that first Salt Lake location in South Jordan, just below Bangerter Highway. They made the difficult choice to trade the original Warren’s restaurant property in Roy for their new property in South Jordan. While the city planning and construction are still to come, they hope to open their doors to Salt Lakers in early or mid-2019. 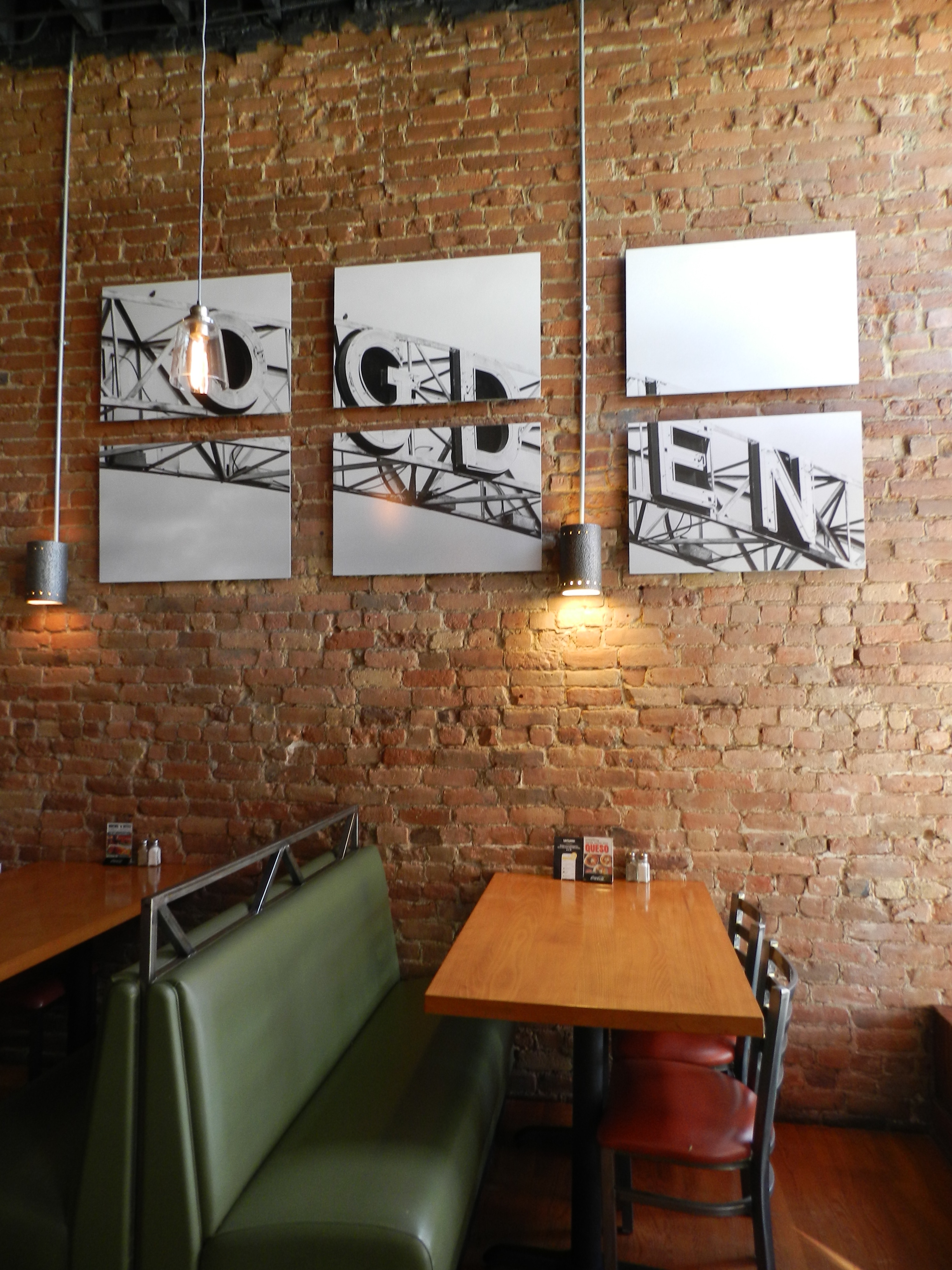