Organic Business Growth is the Name of the Game at Zucca 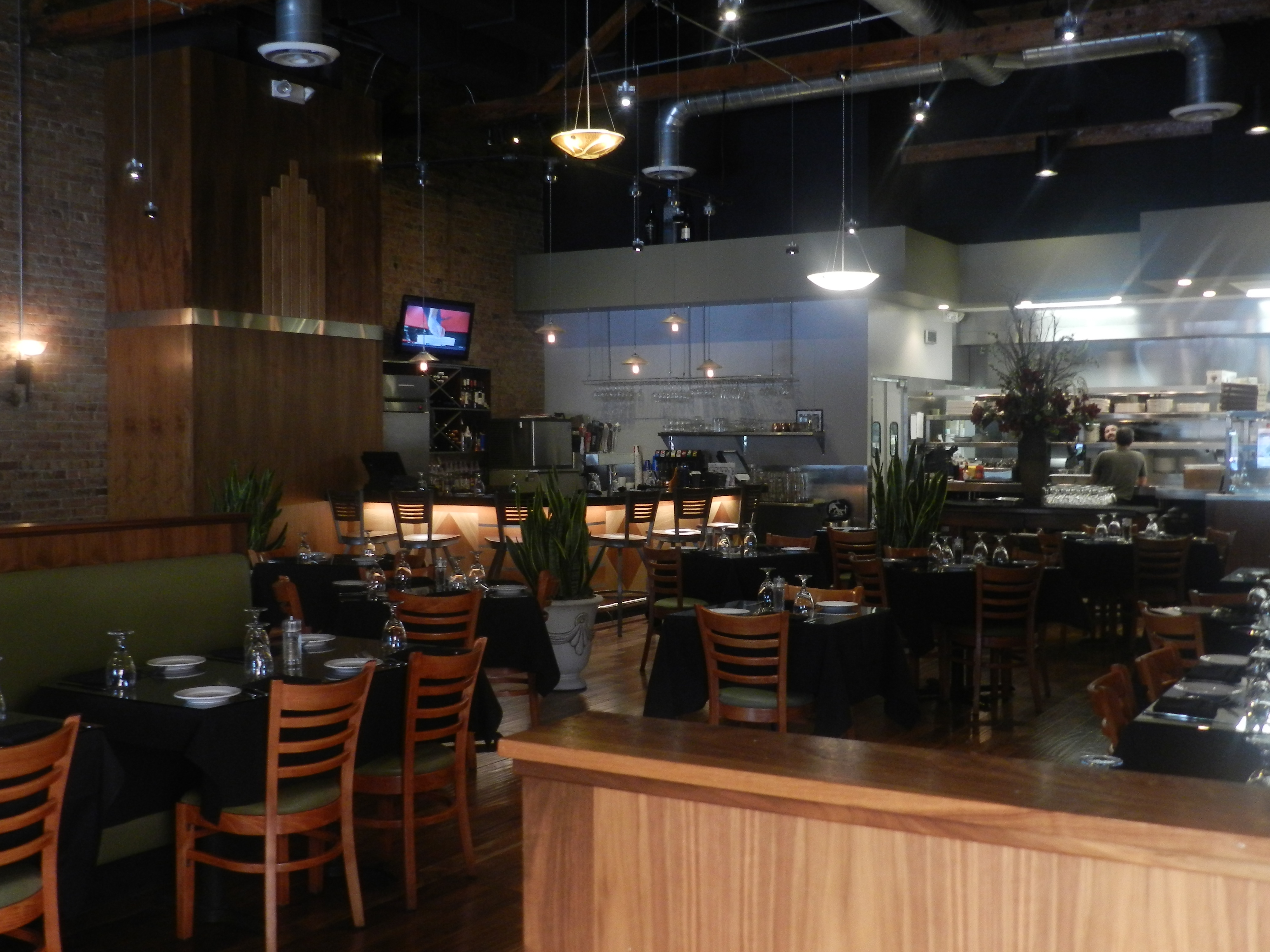 25th Street’s Zucca Ristorante has delicious Italian food, but its owner, Brian Gobar, also has a vested interest in his employees’ well-being and pride in their work. “I think the big thing is for the staff to see growth. Once they see that, you get the loyalty you’re looking for, and that creates something consistent and brings that same feeling of loyalty to your customers,” Gobar said.

Growth is definitely a cornerstone of his business philosophy.

Right now, Gobar and Executive Chef Luis Zamora are working to get their new event space, The Monarch, up and running, booking events for right after their scheduled opening in April 2019.

“We needed something the size of the Hub [formerly Hub 801] that could accomodate 1000 people because we were losing some of those bigger events. But this new space is bigger than any in the area,” Gobar claimed.

The space, located directly behind The Bigelow Hotel would cater many different kinds of events, but Gobar would love to see big weddings in the space. “That way, you’ve got bridal and groom suites, the ability to stay in that hotel, cross a sky bridge to get to the event space and go back and forth without going outside. They have somewhere their party can stay, and there is simply nothing like that in the valley right now,” Gobar said.

If you’re looking to book the space, keep an eye out at Utah’s bevy of wedding and event expos—that’s where Gobar plans to do the majority of his marketing.

Aside from opening an event space, Gobar recently helped develop German chocolate brand, Deziria—a high-end chocolate produced in Germany and distributed out of Salt Lake City. It was a year-long process that ended with the product hitting the market in December 2017. 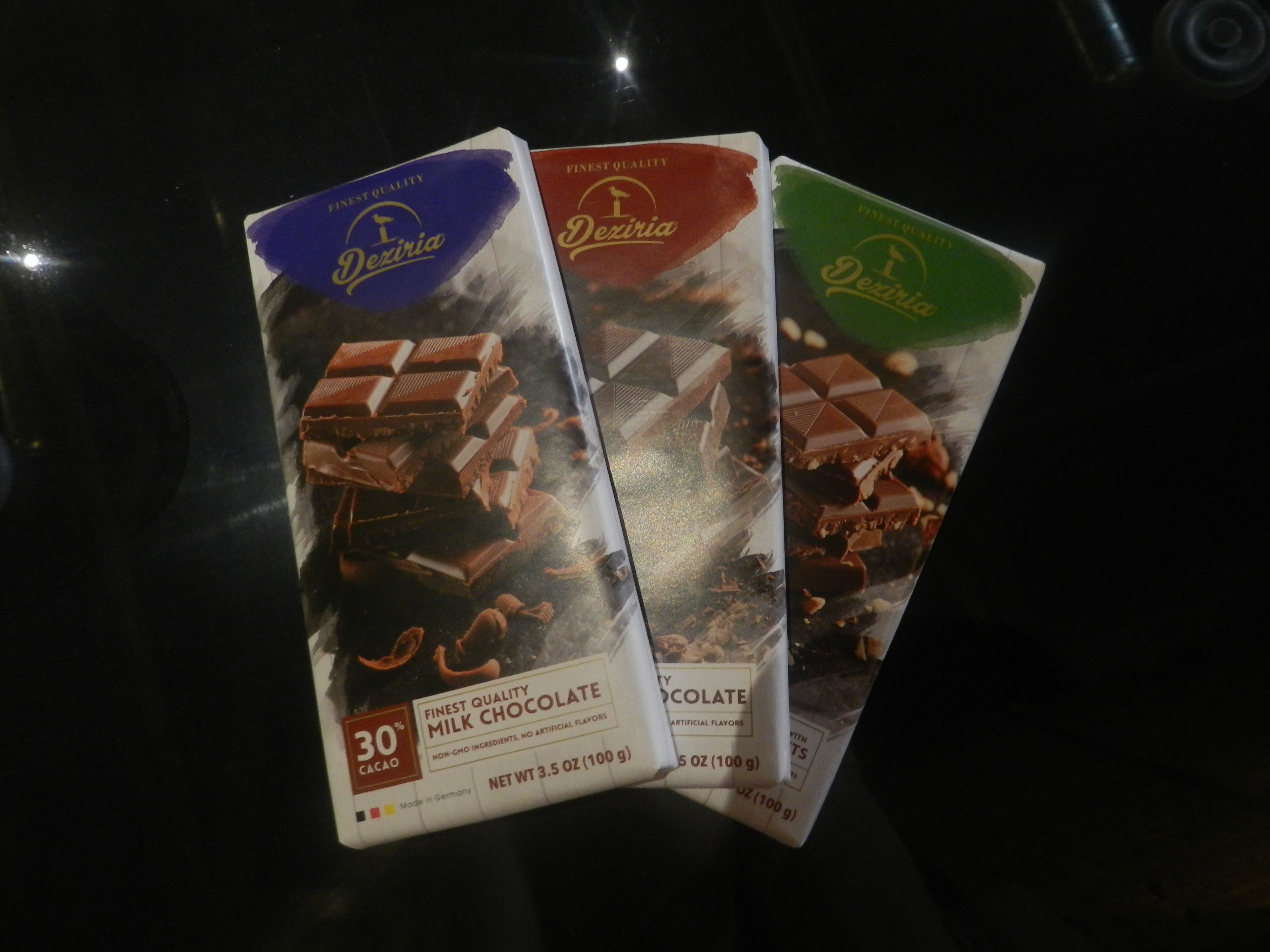 “One of our first customers was the University of Utah. We partnered with the Lassonde Center to test it on their students. The first week we put it on the shelves, we sold 30 cases,” Gobar said. (Not surprisingly, sales peaked during finals week.)

Since its debut on campus, word spread and now Deziria is found in local coffee shops and specialty grocery stores from SLC to Ogden. “The way we figure it, if it’s able to take off at a university, we can start pitching it to some other big name companies.”

Business growth is definitely one of Gobar’s specialties, but his business tactics stay consistent regardless of his growing list of projects. Zucca is definitely the building block for other ventures.

“Again, I think generating the loyalty in the staff will benefit you with your clientele,” Gobar said. “Paying them a competitive wage, making sure they can dine at Zucca on their days off and other things. It will make them prideful, and it will make Ogden prideful.”

Gobar is proud to own an Ogden business. “Ogden is really stepping up its game,” Gobar said. “Now, people who live in Farmington aren’t turning right to go to Salt Lake. They’re turning left to go to Ogden. And that’s when you know you’ve done something right.”