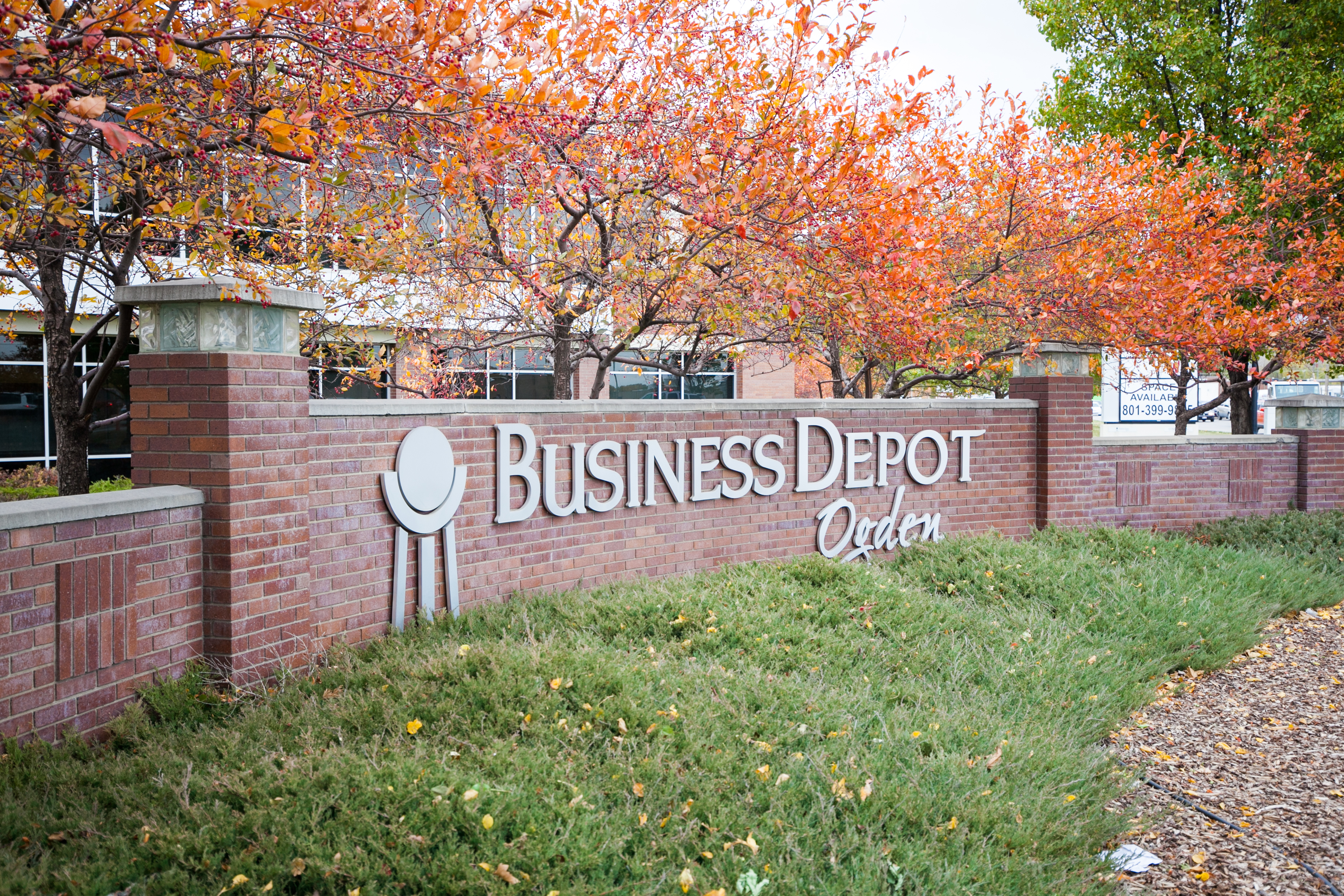 What began during World War II as a military installation known as Defense Depot Ogden, has been transformed into a thriving business park.

Currently, Business Depot Ogden houses about 115 businesses that employ nearly 6,000 employees, according to Cameron Cook, project manager for the developers of the project, Boyer Company. 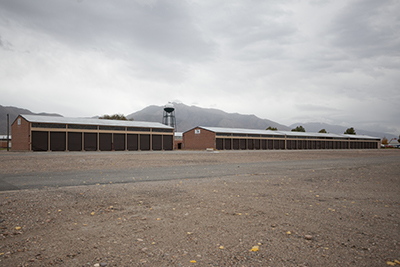 In 1997, the federal government gave 1,118 acres of land to Ogden City as part of the military’s Base Realignment and Closure Process (BRAC). Shortly afterward, the city and the Boyer Company entered into a long-term development agreement and Business Depot Ogden was born.

“We’ve built 27 different buildings,” Cook said. “We’ve typically been doing one or two a year. This past year, we’ve had five under construction. Three of those are done and two are being finished.”

According to information on Boyer Company’s website, the company has invested an additional $155 million in new construction, while BDO tenants have invested another $90 million into their facilities.

A unique aspect of the master-planned business park is that it features a mixture of old and new buildings. Some of the World War II-era buildings are still being used by tenants. This gives a lot of flexibility to potential tenants, Cook said. The old Army buildings offer tenants a cheaper option, as well as shorter-term leases. On the other hand, available land gives would-be tenants a number of expansion options.

BDO has been able to grow so quickly because of the speed at which buildings can be built there, Cook noted. This is done by using the same design team. Business interest has also influenced the speed.

“It’s been developed a lot quicker than we anticipated,” Cook adds. “There’s been a lot more interest and we’ve built buildings faster than we thought we would.”

There are still about 250 acres left to build on, Cook said. A large majority of the tenants currently occupying BDO use the space for warehouses. There are also quite a few manufacturers.

Defense Depot Ogden’s purpose was to receive, store, maintain, keep inventory and issue items, including food, clothing, petroleum products and general medical, industrial, construction and electronic supplies. It was one of seven similar facilities throughout the United States. During World War II, it was also used as an internment camp for German and Italian prisoners of war. 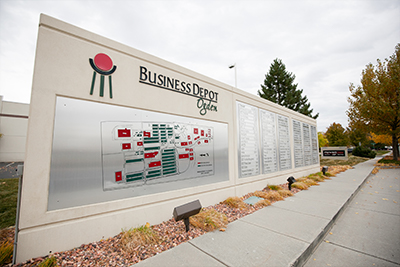 Cook said the Boyer Company has been pleased with the success of Business Depot Ogden.

“It’s been a good project. It’s good to be part of the community.”